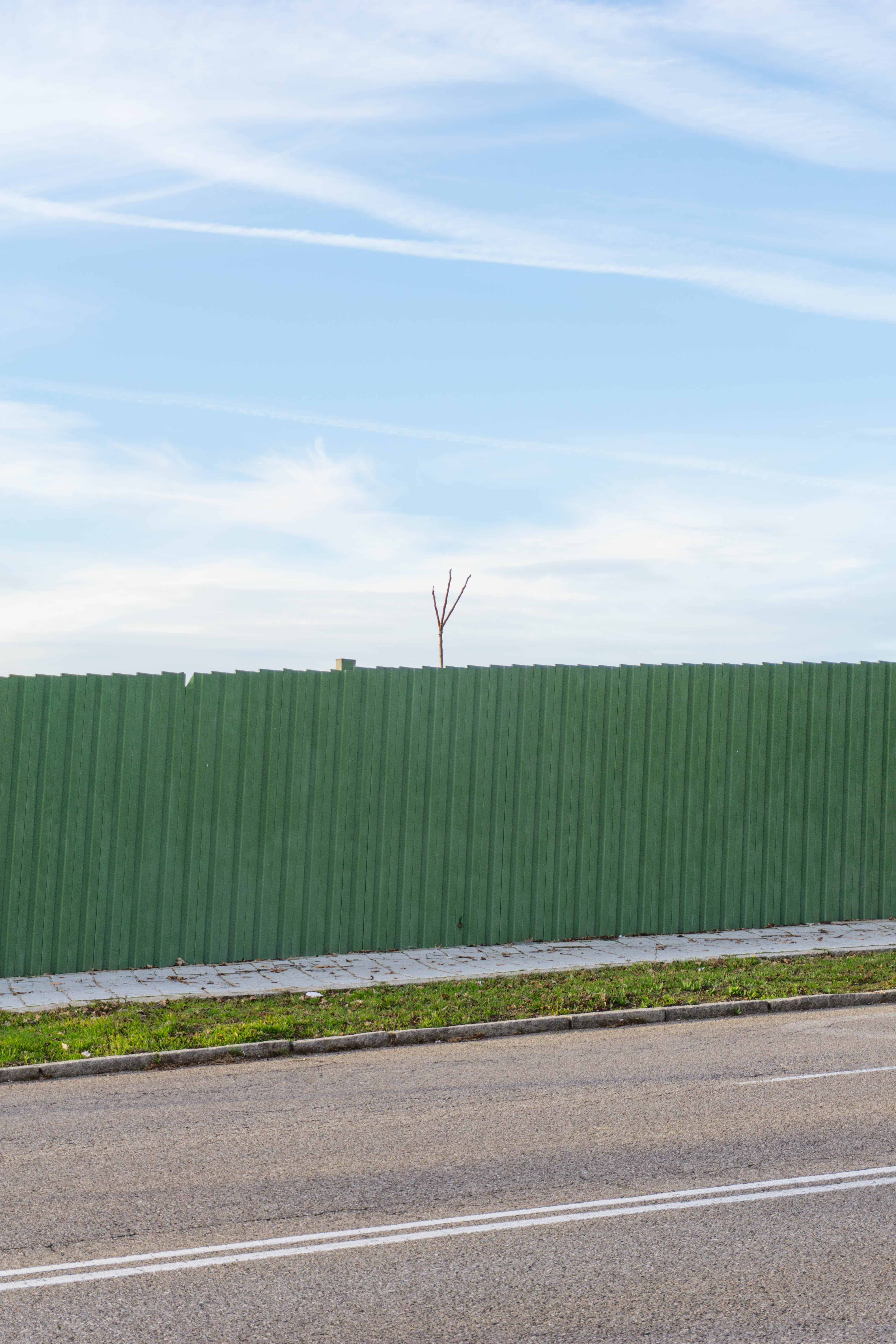 “The old Kent Road was very crowded on Thursday, the eleventh of October 1928. People spilt off the pavement. There were women with shopping bags. Children ran out. There were sales at drapers’ shops. Streets widened and narrowed. Long vistas steadily shrunk together. Here was a market. Here a funeral. Here a procession with banners upon which was written “Ra – Un”, but what else? Meat was very red. Butchers stood at the door. Women almost had their heels sliced off. Amor Vin- that was over a porch. A woman looked out of a bedroom window, profoundly contemplative, and very still. Applejohn and Applebed, Undert-. Nothing could be seen whole or read from start to finish. What was seen begun – like two friends starting to meet each other across the street – was never seen ended. After twenty minutes the body and mind were like scraps of torn paper tumbling from a sack and, indeed, the process of motoring fast out of London so much resembles the chopping up small of identity which precedes unconsciousness and perhaps death itself that it is an open question in what sense Orlando can be said to have existed at the present moment. Indeed we should have given her over for a person entirely disassembled were it not that here, at last, one green screen was held out on the right, against which the little bits of paper fell more slowly; and then another was held out on the left so that one could see the separate scraps now turning over by themselves in the air; and then green screens were held continuously on either side, so that her mind regained the illusion of holding things within itself and she saw a cottage, a farmyard and four cows, all precisely life-size.”

“Sometimes it comes up with a desert and it thinks its an indecent image or pornography,” Mark Stokes, the department’s head of digital and electronics forensics, recently told The Telegraph. “For some reason, lots of people have screen-savers of deserts and it picks it up thinking it is skin colour.”