“The power of a country road when one is walking along it is different from the power it has when one is flying over it by airplane. In the same way, the power of a text when it is read is different from the power it has when it is copied out. The airplane passenger sees only how the road pushes through the landscape, how it unfolds according to the same laws as the terrain surrounding it. Only he who walks the road on foot learns the power it commands, and of how, from the very scenery that for the flier is only the unfurled plain, it calls forth distances, belvederes, clearings, prospects at each of its turns like a commander deploying soldiers at a front. Only the copied text thus commands the soul of him who is occupied with it, whereas the mere reader never discovers the new aspects of his inner self that are opened by the text, that road cut through the interior jungle forever closing behind it: because the reader follows the movement of his mind in the free flight of daydreaming, whereas the copier submits it to command. The Chinese practice of copying books was thus an incomparable guarantee of literary culture, and the transcript a key to China’s enigmas.” 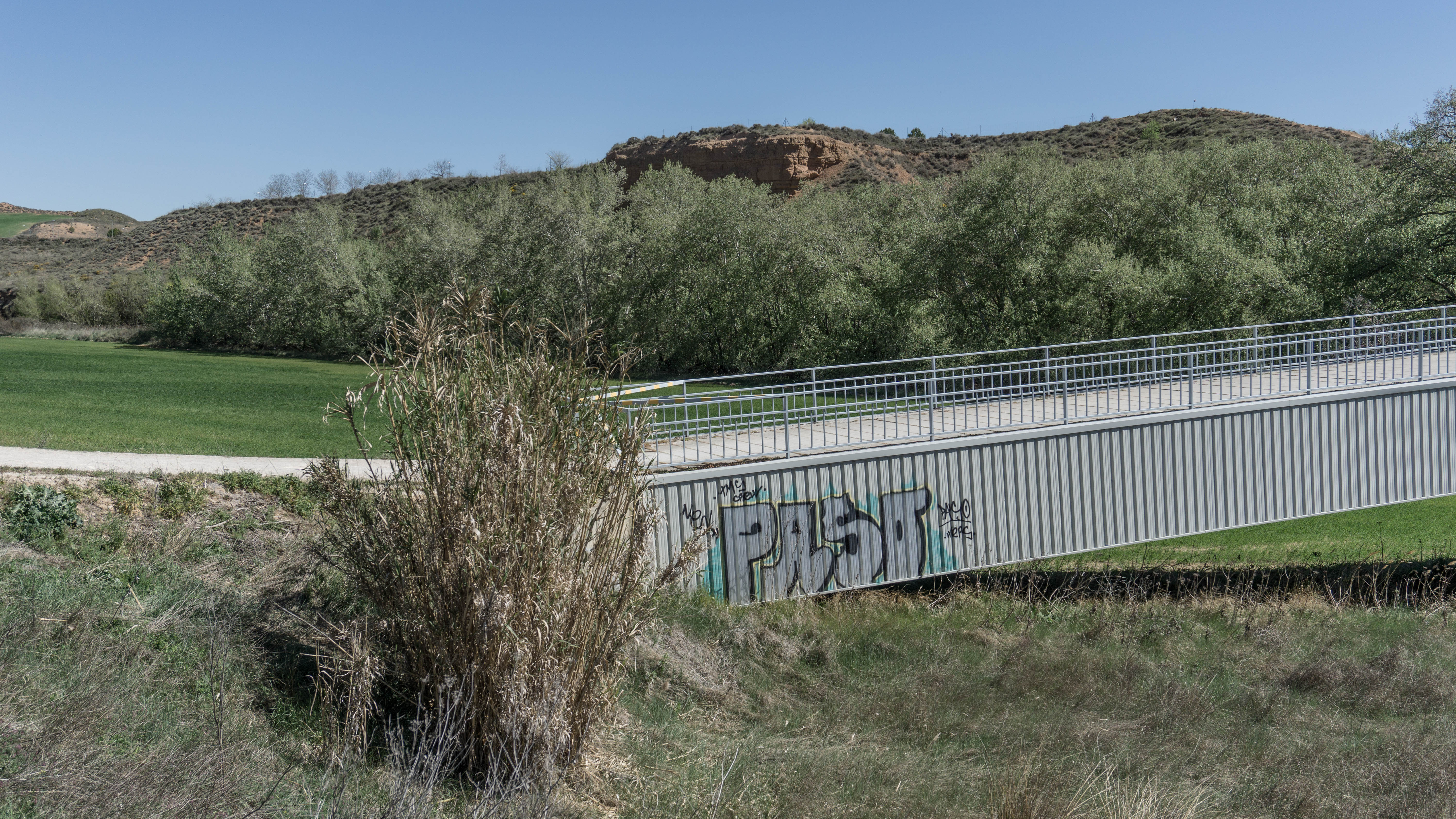 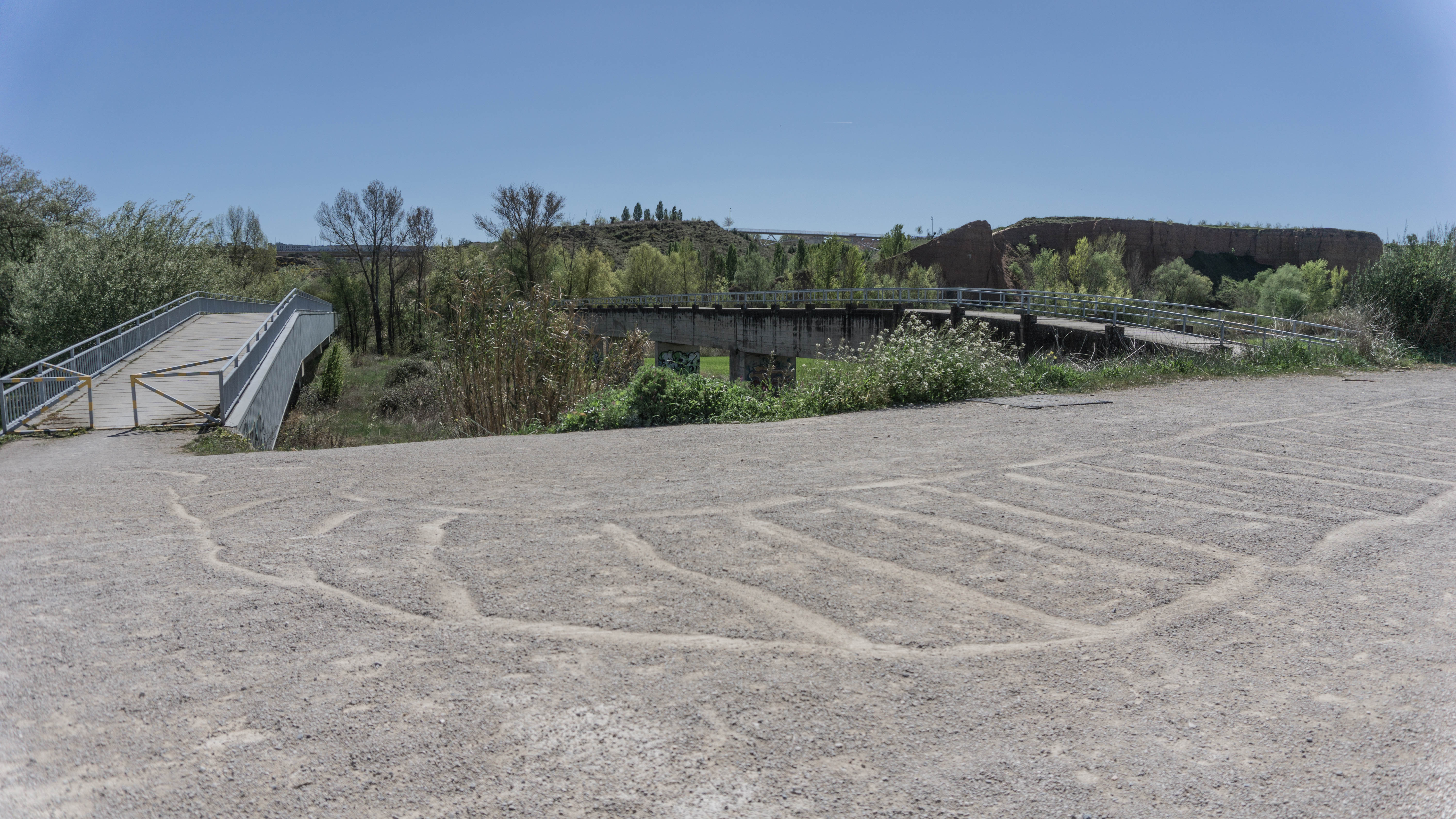 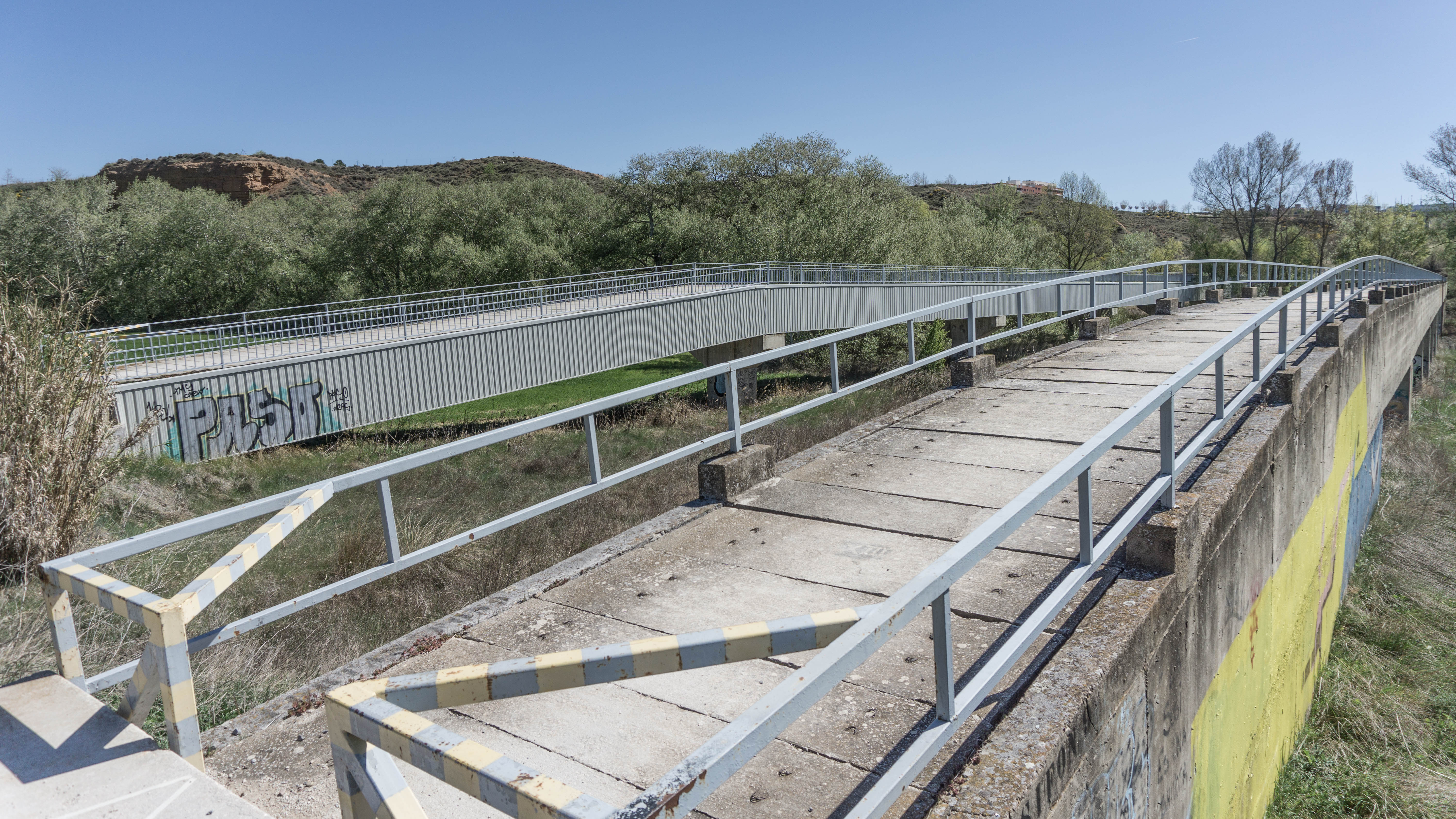 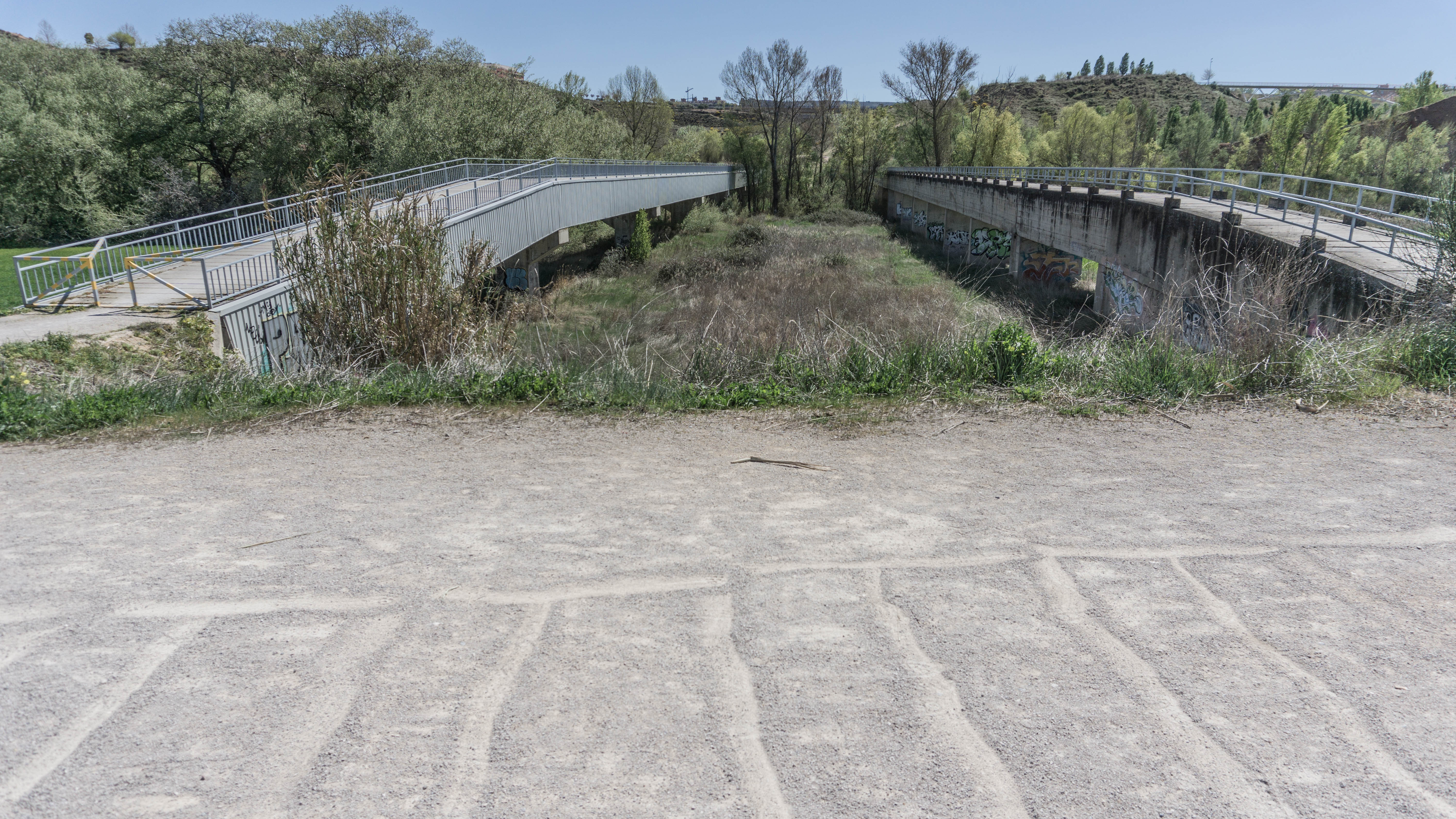 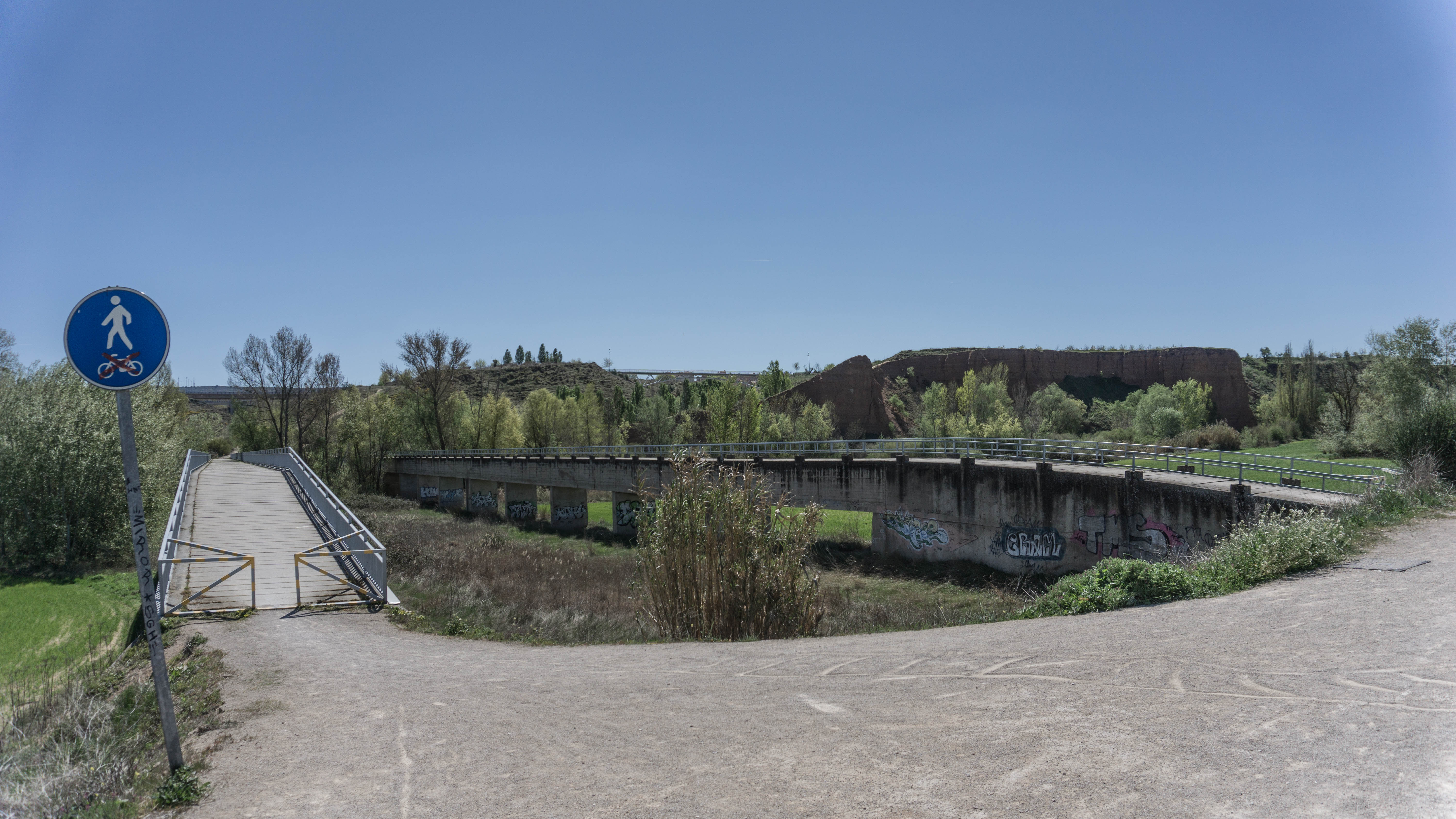 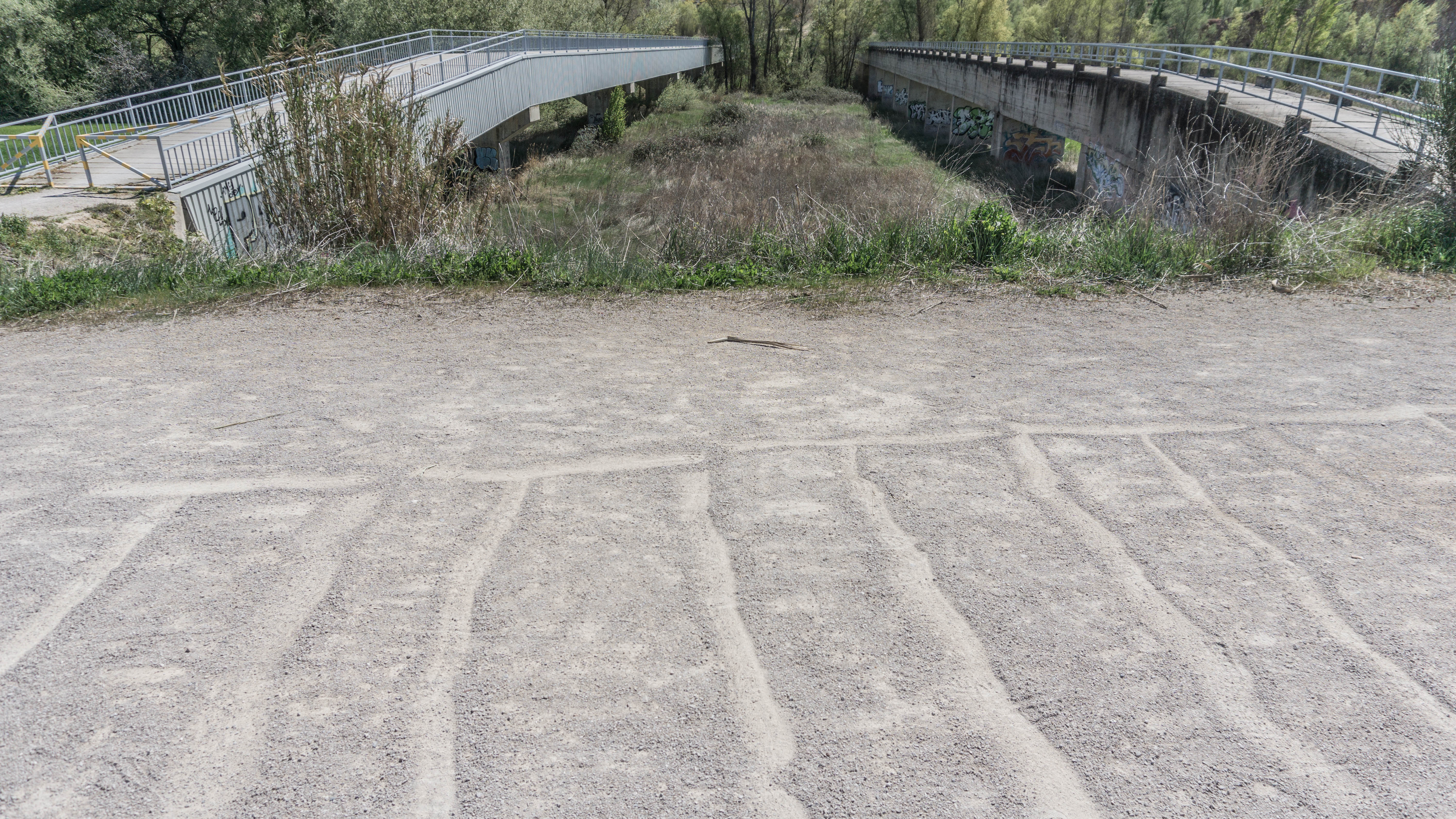 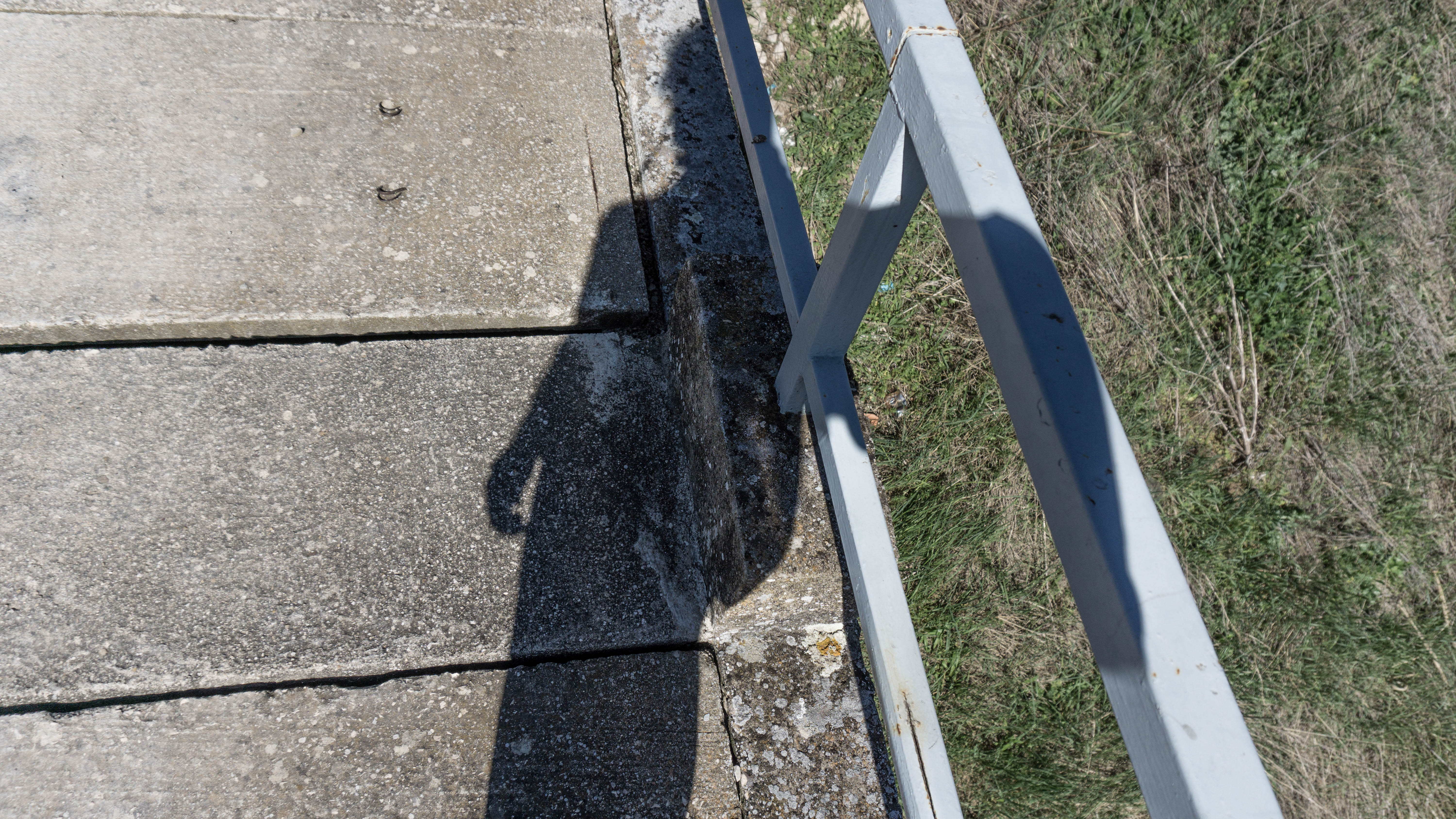